Ecuador becomes first country to give legal rights to animals 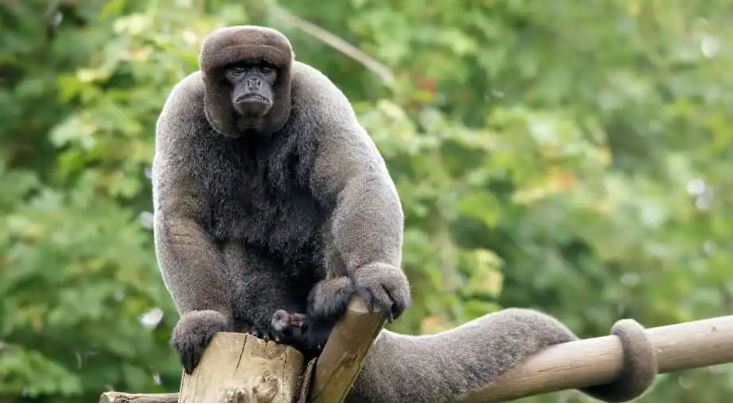 No items found.
WRITTEN BY

In a landmark judgement, Ecuador has become the first country to recognise the legal rights of individual wild animals. The ruling arose from the case of a woolly monkey named Estrellita who, after being illegally taken from the wild, was adopted by a family and kept as a pet. Estrellita lived with the family for the next 18 years until she was seized by local authoritiesand relocated to a zoo. Within a month of her relocation, Estrellita suffered asudden cardio-respiratory arrest and passed away.

Before hearing of her death, Estrellita’s owners filed a case to get her back, citing the distress Estrellita was likely experiencing due to her sudden relocation. The case relied on scientific evidence of the cognitive and social complexity of woolly monkeys to argue for her right to bodily liberty. The court ruled that both the authorities and Estrellita’s owners had violated her rights, the former for failing to consider her needs before relocating her and the latter for removing her from the wild in the first place.

The court proposed that new legislation be drafted to better uphold these rights in the future. In its ruling the court recognised that “The domestication and humanization of wild animals are phenomena that have a great impact on the maintenance of ecosystems and the balance of nature”. The verdict builds on a 2008 ruling that set a precedent to recognise nature as a legal entity. This ruling upholds that individual animals have a right to live in their natural habitats without being captured, hunted, trafficked, traded or exchanged. The ruling posited that the animal has a legal right by virtue of its own value, and not the value humans derive from the species.